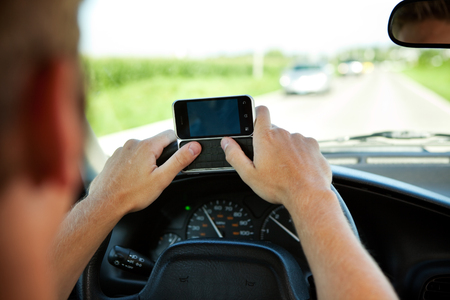 In December 2014, two school buses crashed killing two young girls and a teacher’s aide as well as causing injuries for many more riders.  After a six-month investigation, it was determined that the driver was driving while distracted due to sending and receiving texts.

How dangerous is texting and driving?

9 Americans are killed every day in crashes involving distracted driving, such as using a cellphone, texting or eating.

As you can see, texting and driving is a dangerous combination.  Choose to drive safely and be a focused driver rather than texting.