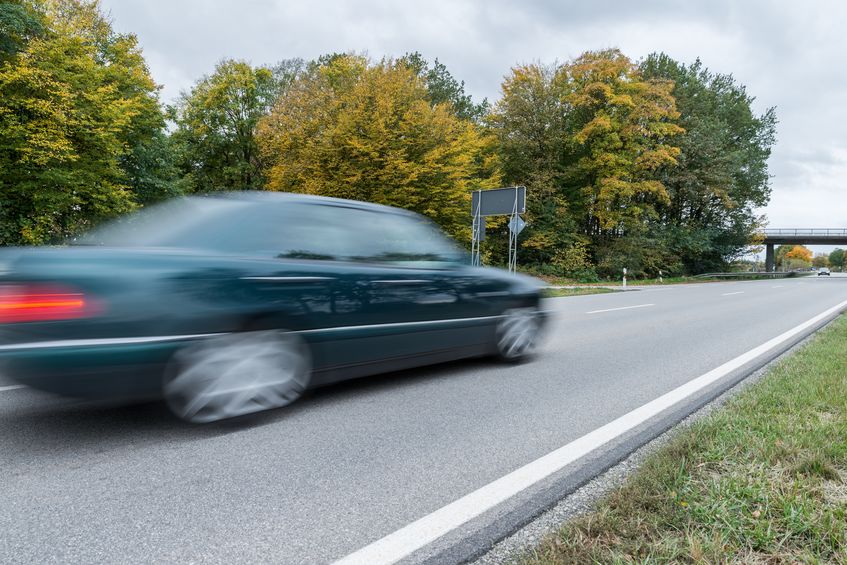 One issue that plagues most drivers is speed. Although we have speed limits everywhere you go, the vast majority of drivers exceed these limits, sometimes significantly. However, just because many people do it doesn’t mean that it’s the right thing to do.

Today we want to cover some of the primary benefits of slowing down and how it can help keep you and your car safe.

Although cars are always becoming safer, they’re still massive machines of metal and glass that can kill a person with enough force. Unfortunately, there has been a recent uptick in traffic fatalities,(1) and according to the National Transportation Safety Board, speeding is a prevalent cause.(2)

In fact, about 31% of all fatalities were caused by speeding, a figure that’s pretty close to drunk driving. This problem is so prevalent that about one in every six drivers on the road is pulled over for going too fast. Overall, about 41 million speeding tickets are issued every year in the US.

Save Money by Slowing Down

Obviously, the dangers present in speeding are widespread, but most people believe that they can react in time to avoid a collision. However, if you think about the financial costs of speeding, you may feel differently next time you’re behind the wheel. Here’s how putting the pedal to the metal can cost you.

Depending on where you live, a ticket can be several hundred dollars. Remember, you have a one in six chance of being pulled over, so is it worth the risk? Just a couple of tickets in a year can set you back substantially.

Insurance companies want to minimize their risk of paying a claim. While they can’t always monitor your driving habits, they can look at things like moving violations and speeding tickets. The more of these you have, the higher your rates will be.

One thing that companies consider as well is how much you were going over the speed limit. For example, getting pulled over for going 40 in a 35 is not as bad as going 65 in the same zone. Higher speeds can mean bigger tickets, as well as more substantial penalties.

Overall, going fast is not worth the risk. Not only are you putting yourself in danger, but you could be hurting your wallet too. Slow down, and you’ll avoid many of these risks.